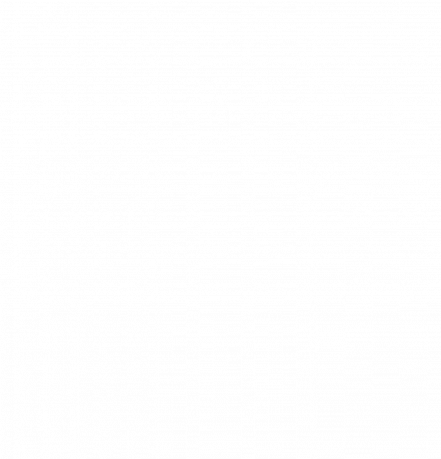 In this talk, co-hosted by the Marxist Education Project and the Geopolitical Economy Research Group, Radhika Desai argues that the new communism of the commons propounded by Badiou, Hardt and Negri, and Zizek (among others) is a 21st century avatar of the Proudhonism that was a perennial obstacle to developing a broad opposition to capital during the 19th and 20th centuries.

The 21st Century Proudhonist speaks not for what Poulantzas called the‘traditional petty bourgeoisie’, as Proudhon did, but for the ‘new petty bourgeoisie’ of ‘non-productive wage earners’, which has also lately styled itself the ‘creative class’. A failure to comprehend the dynamics of capitalist accumulation and a general antipathy to any general organization of labor in society, and thus to any serious politics, are common to both. In addition, the protection of the cultural commons, the core of the project, is but a program aiming for the continued reproduction of the creative class within the dictates of capital. The sum of  what the 21st Century Prodhonists put forth as innovation, is instead prey to a series of misunderstandings – of the concept of the commons itself, of contemporary capitalism  whose dynamics forms the backdrop of their project and key economic and political ideas of Marx whose authority they seek to attach to their project. 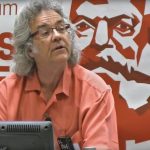 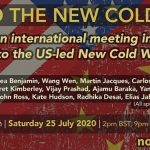 No to the Cold War International ConveningAsia, Talks