Over the second half of the 20th Century, South Korea has transformed from one of the most backwards economies of the world into an economic powerhouse. It is no longer deniable that South Korea has become a central figure, if not ‘the’ central figure, of global capitalism. Naturally, our understanding of South Korea has also changed. In the past, scholars explained Korea’s development often by describing how capitalism of the West had diffused into Korea, which was then regarded merely as emulator pursuing modernisation. On the other hand, a more radical approach to the capitalist development of Korea focused upon Korea’s dependency on the US and structural constraints imposed on South Korea.

Papers should not exceed 8,000 words in length and can be submitted both in Korean and English with a cover page which contains the following information – (1) the title, (2) the name(s) and institutional affiliation(s) of the author(s), (3) email address(es) and contact number(s), (4) an abstract of 100 to 200 words and (5) 3-6 keywords. If the submission is accepted for publication, it will be published in the Spring issue in 2018 (vol. 15 n. 1). 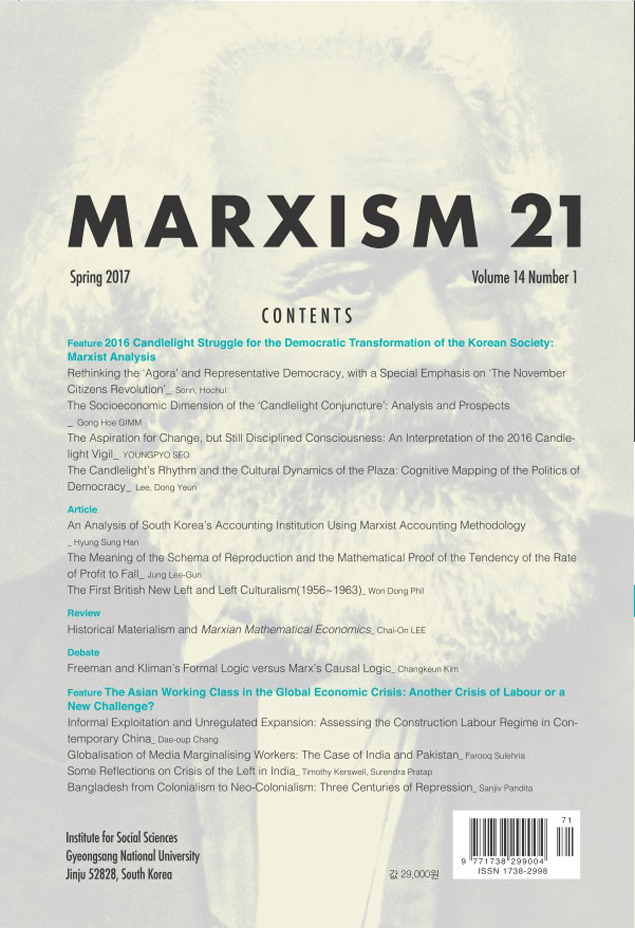 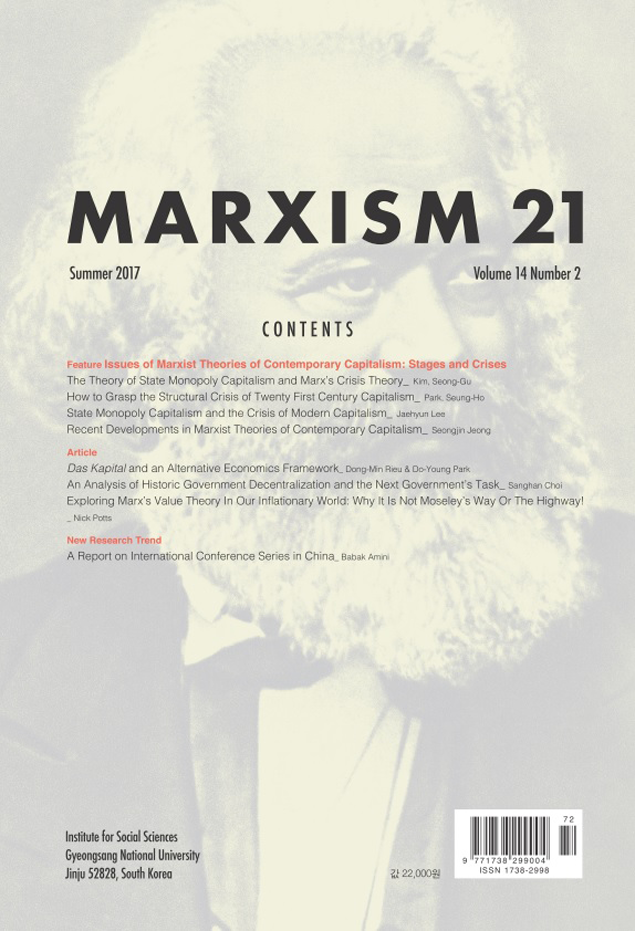