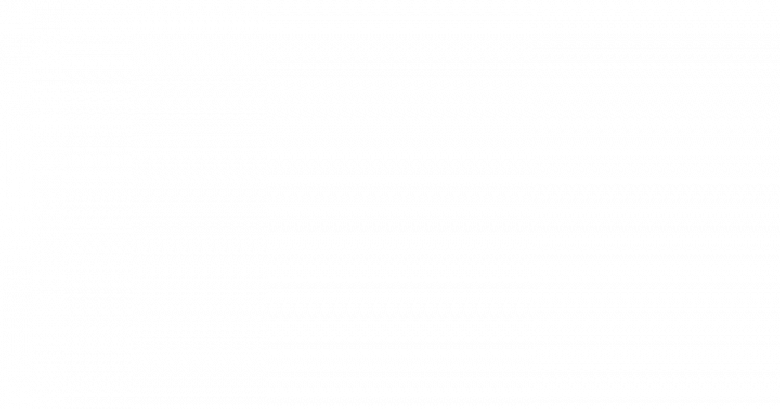 By Brendan Devlin
Posted February 1, 2021
In Asia, Talks
Cultural Resistance During Dark Times: A Discussion with Anand Patwardhan2021-02-012021-02-01https://geopoliticaleconomy.org/wp-content/uploads/2015/02/Geopolitical-Economy-Research-Group-Logo-2.pngGeopolitical Economy Research Grouphttps://geopoliticaleconomy.org/wp-content/uploads/2021/02/Anand-Patwardhan-Cultural-Resistance.png200px200px
A discussion with award-winning documentarian, Anand Patwardhan on the state of cultural resistance in India. The discussion was moderated by Dipti Gupta, filmmaker and professor at Dawson College in Montreal. The discussion was filmed January 24, 2021.
Click here to watch the discussion. 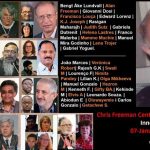 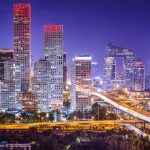