As our contribution to Culture Days Manitoba, guests are welcome at any of five keynote lectures at the GERG Inaugural Conference on what history can tell us about the multipolar 21st Century world.

The lectures, at St John’s College, University of Manitoba, are open to the public.  Attendance for a whole day (which includes lunch and refreshments and admission to all events) is $50.  Register Here. 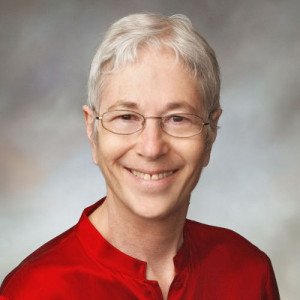 Johanna Brenner, the acclaimed American Feminist and sociologist, will reflect on the lessons of a hundred years of women’s struggles. A graduate of Reed College and the University of California, Los Angeles she spent four years as a telephone installation technician worker in the 1970s before she began teaching in the sociology department at Portland State University in Portland, Oregon, where she served from 1982 to 2005 as coordinator of its women’s studies program. She has contributed to New Left Review, Monthly Review, and other periodicals. In 1993 she worked with Catherine Sameh and Kathryn Tetrick to open In Other Words Women’s Books and Resources.

“Johanna Brenner writes with a clarity of purpose that arises out of a lifetime of participation in the struggles of working-class women.” – Mike Davis

Followed by a reception and booklaunch of Theoretical Engagements in Geopolitical Economy with editor Radhika Desai and four of the authors. 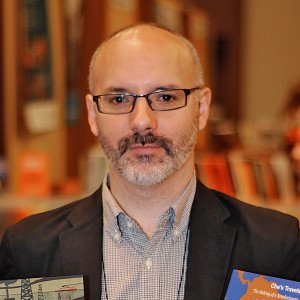 Paulo Drinot, Latin American historian and co-editor of the Journal of Latin American Studies, writes widely on the history of Latin America especially Peru. Now at University College London he studied economic history at the LSE before receiving his Mphil and Dphil at Oxford. His main research focus is the history of Peru in the late nineteenth and early twentieth centuries. His thematic interests include labour history and state formation, racism and exclusion, gender and sexuality, the social history of medicine, and memory and historiography. His current projects include a an edited collection on the Revolutionary Government of the Armed Forces (1968-1975) in Peru, and an edited volume on comics and collective memory in Latin America. 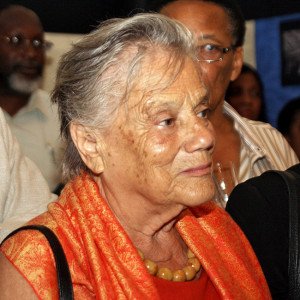 Kari Polanyi Levitt, born in Vienna in 1923, is the only child of Ilona Duczynska and Karl Polanyi, the author of “The Great Transformation”. Fleeing fascism she studied at the LSE’s wartime Cambridge campus before moving to Canada to where her numerous works include the minor classic Silent Surrender: The Multinational Corporation in Canada. She was instrumental in founding the Canadian Association for the Study of International Development and in 1982 produced Canadian Policy in the Caribbean, a 300-page report to the Sub-Committee of the Standing Committee on External Affairs and National Defence of the Canadian House of Commons.

Sunday 9:00am to 10:30am: Robert Schultz Theatre, St John’s College, University of Manitoba 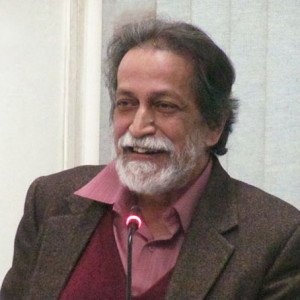 Prabhat Patnaik is an Indian economist and political commentator who taught at the Centre for Economic Studies and Planning in the School of Social Sciences at Jawaharlal Nehru University in New Delhi, from 1974 until his retirement in 2010. He was the Vice-Chairman of the Planning Board of the Indian state of Kerala from June 2006 to May 2011 and in 2008 was part of a four-member high-power United Nations task force chaired by Josephy Stiglitz, to recommend reform measures for the global financial system. 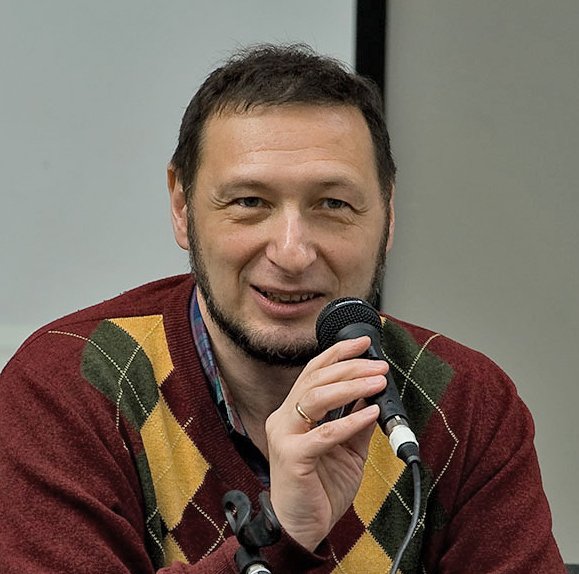 Boris Kagarlitsky, born in Moscow in 1958, was a dissident and political prisoner in the USSR under Brezhnev for more than a year, then a deputy to Moscow city council who was arrested again in 1993 under Yeltsin. Since 2007, he has run the Institute for Globalization Studies and Social Movements in Moscow, a leading Russian leftist think tank. He is the editor of the online magazine Rabkor and an author of numerous books, of which the two most recent to appear in English are ”Empire of the Periphery” (Pluto) and “From Empires to Imperialism” (Routledge). He is as prominent a critic of Western stereotypical reportage on Russia and Ukraine, as he has been outspoken in his criticism of the Putin Regime.