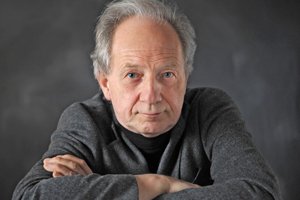 Alan Freeman is a cultural economist, formerly a principal economists with the Greater London Authority. He is a visiting Professor at London Metropolitan University, and a Research Fellow of Queensland University of Technology, Australia. 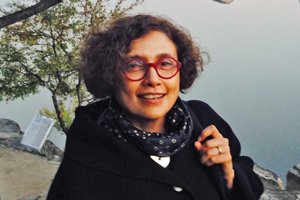 Radhika Desai is a professor of Political Studies at the University of Manitoba, Winnipeg, Canada. She is the author of Geopolitical Economy: After US Hegemony, Globalization and Empire (2013) along with numerous articles on parties, political economy, culture and nationalism in such journals as Economic and Political Weekly, New Left Review and Third World Quarterly as well as in other edited collections. 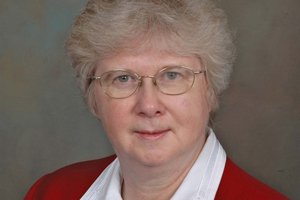 Ellen Judd is a distinguished professor and professor of anthropology at the University of Manitoba. Her research focuses on political anthropology, political economy, gender and social justice and human rights. Her ethnographic work is concentrated in contemporary rural and urban China. She is the author of Gender and Power in Rural North China and numerous other publications, most recently the co-edited Cooperation in Chinese Communities: Morality and Practice. She is a Fellow of the Royal Society of Canada and a visiting professor at the London School of Economics and Political Science. 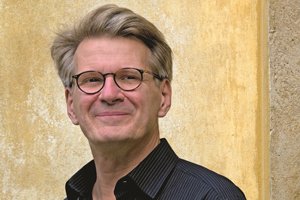 Ralph Stern received his professional and academic education in the United States and Germany. He has held professional licensure in Germany (Berlin), and maintains licensure in the United States (New York) and in Canada (Manitoba). In New York he has worked for internationally renowned firms such as Richard Meier and Partners as well as Kohn, Pederson, Fox and Associates. In Berlin he was a founding partner of Eich-Stern Architekten. Since 2011, he serves as an active Council Member of the Manitoba Association of Architects.

As Dean of the Faculty of Architecture at the University of Manitoba (2010-2015), Ralph Stern led a team in establishing the Faculty’s Digital Fabrication Lab, now considered to be one of the best amongst architecture programs in Canada. He worked closely with the University of Manitoba Administration in establishing the framework for the University’s first International competition for a Campus Master Plan, and with the Dean of Engineering in developing a proposal for the University’s first Dual Faculty Design Centre. He initiated the collaborative establishment of a series of the Faculty’s first interdisciplinary courses with a focus on urban and Indigenous design topics, working with the University’s Executive Lead on Indigenous Achievement. He collaborated with major industry partners in enhancing the Faculty’s commitment to sustainable design technologies as well as knowledge creation and dissemination. He initiated pre-professional and professional program reviews by external reviewers, and co-initiated the Faculty’s first Interdisciplinary Indigenous Design Studio. Ralph Stern also initiated the Faculty of Architecture’s opening towards internationalization and global partnerships, a project he continues to engage. 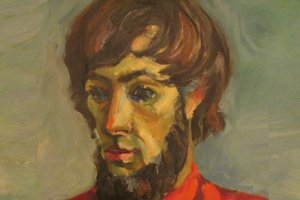 Colin Gillespie is a physicist, lawyer, strategic analyst and writer; formerly a research scientist with Atomic Energy of Canada Limited, managing partner of Taylor McCaffrey LLP and adjunct professor of law at University of Manitoba.

He is the author of This Changes Everything, Time One: Discover How the Universe Began, Portrait of a People: A Study in Survival and co-author of a recent guest editorial in the International Journal of Radiation Oncology, Biology & Physics. He writes on science and strategic analysis for the Winnipeg Free Press and publishes online at Science Seen.

Henry Heller is professor of history at the University of Manitoba. He is the author recently of A Marxist History of Capitalism (Routledge: 2018) and The Capitalist University: The Transformations of Higher Education in the United States Since 1945 (Pluto Press, 2016). 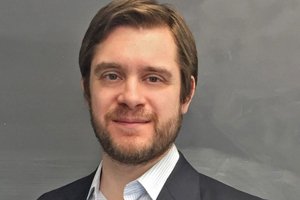 Efe Can Gürcan is a lecturer in International Studies and Sociology at Simon Fraser University in Canada. He has published over a dozen articles and book chapters on international development, international cooperation, and social movements, with a geographical focus on Latin America and the Middle East. His recent books are Challenging Neoliberalism at Turkey’s Gezi Park (2015) and Neoliberalism and the Changing Face of Unionism (2016). His latest articles address the geopolitical and political-ecological factors impinging on the Syrian conflict since 2011. He is currently working on his forthcoming book (Routledge, 2019) and articles about the geopolitical economy of regionalism and global governance. 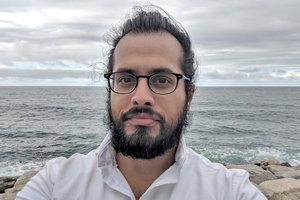 Ajit Singh is a lawyer and graduate student in the Department of Political Studies at the University of Manitoba. His research explores the politics of development in the global south with a focus on China. He is a contributing author to Keywords in Radical Philosophy and Education: Common Concepts for Contemporary Movements (Brill: 2019).

Erik Thomson is a professor in the Department of History at the University of Manitoba, Winnipeg, Canada.

Mara Fridell is a professor in the Department of Sociology at the University of Manitoba, Winnipeg, Canada.

John Serieux is a professor in the Department of Economics at the University of Manitoba, Winnipeg, Canada. 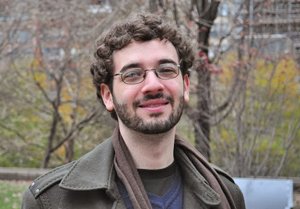 Julio Lucchesi Moraes is an Economist and has a PhD in Economic History from the University of São Paulo (USP), Brazil, and was a visiting scholar in Universities in Germany, France and the UK. He has combined experiences both inside and outside the academic universe in the areas of Cultural, Creative and ICT Economics.

Julia Greening is a student in the Global Political Economy Program at the University of Manitoba.