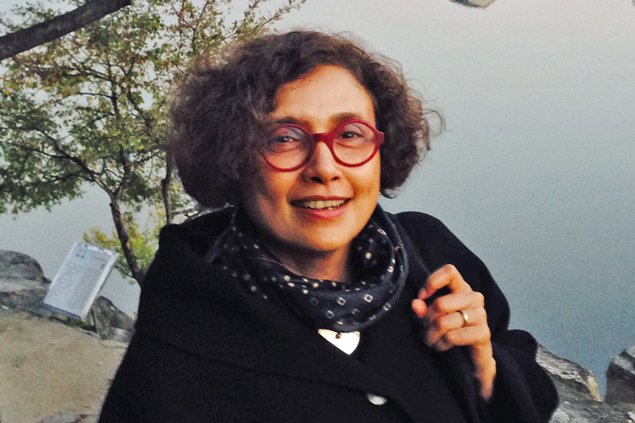 Dr. Radhika Desai is Professor at the Department of Political Studies, and Director, Geopolitical Economy Research Group, University of Manitoba, Winnipeg, Canada. She is the author of Geopolitical Economy: After US Hegemony, Globalization and Empire (2013), Slouching Towards Ayodhya: From Congress to Hindutva in Indian Politics (2nd rev ed, 2004) and Intellectuals and Socialism: ‘Social Democrats’ and the Labour Party (1994), a New Statesman and Society Book of the Month, and editor or co-editor of Russia, Ukraine and Contemporary Imperialism, a special issue of International Critical Thought (2016), Theoretical Engagements in Geopolitical Economy (2015), Analytical Gains from Geopolitical Economy (2015), Revitalizing Marxist Theory for Today’s Capitalism (2010) and Developmental and Cultural Nationalisms (2009).

She is also the author of numerous articles in Economic and Political Weekly, International Critical Thought, New Left Review, Third World Quarterly, World Review of Political Economy and other journals and in edited collections on parties, political economy, culture and nationalism.

2006 – 2007: Professor and Head, Department of Political Studies, University of Manitoba