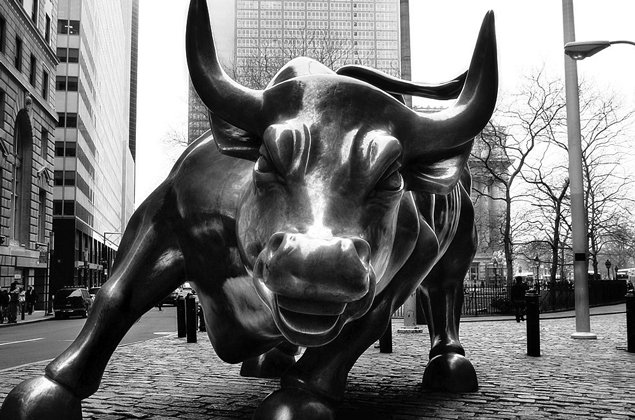 This issue advances geopolitical economy as a new approach to understanding the evolution of the capitalist world order and its 21st century form of multipolarity. Neither can be explained by recently dominant approaches such as ‘U.S. hegemony’ or ‘globalization’: they treat the world economy as a seamless whole in which either no state matters or only one does. Today’s ‘BRICs’ and ‘emerging economies’ are only the latest instances of state-led or combined development. Such development has a long history of repeatedly challenging the unevenness of capitalism and the international division of labour it created. It is this dialectic of uneven and combined development, not markets or imperialism, that spread productive capacity around the world. It also ensured that the ‘hegemony’ of the UK would end and that of the US would never be realised, despite repeated attempts.

In geopolitical economy the role of states in developing and regulating economies is central. States’ mutual interactions – conflicting cooperative and collusive – and the international order they create are understood in terms of the character of national economies, their contradictions, and the international possibilities and imperatives they generate. Geopolitical economy as an approach to the world order is clearly anticipated in classical political economy up to and including Marx and Engels, though this becomes clearest if we take a fresh look at it untainted by neoclassical economics and associated discourses of neoliberalism, globalization and hegemony. Further intellectual resources for geopolitical economy include the classical theories of imperialism, the theory of uneven and combined development as well as 20st century critics of neoclassical economics such as Keynes, Kalecki, Polanyi, Minsky and the developmental state tradition going back to List and Serra and forward to Amsden and Wade.

Papers that investigate any aspect of the world order, its theories or its historiography – whether contemporary or historical – in a way that relates to geopolitical economy as described above, or poses important objections to it, are welcome for consideration.

The international relations of early capitalism

We're not around right now. But you can send us an email and we'll get back to you, asap.