Grant Application to SSHRC for The Geopolitical Economy of Multipolarity 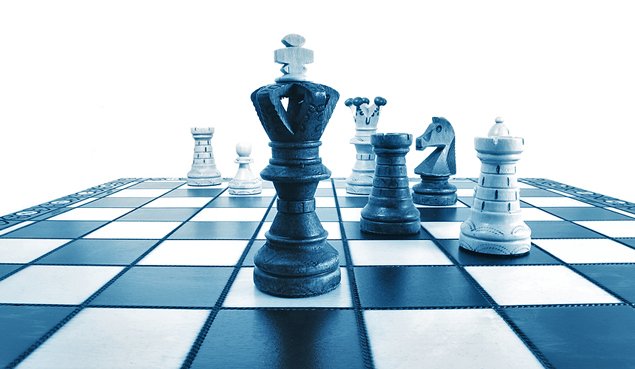 The multipolar world that became so clearly visible after the financial crisis calls into question the dominant approaches to International/Global Political Economy (I/GPE), globalization and Hegemony Stability Theory/Empire (HST/E). In globalization, the world economy and the world order are unified by markets, in HST/E, by a leading power: either no state matters, or only one does. However, multipolarity denotes a long-term process in which world economic and political power was dispersed more widely than hitherto, fissuring the world economy and international governance as economically interventionist states assert their interests. Public and private agents in Canada and elsewhere need better understandings to be effective in the 21st century world.

This 5-year collaborative research project will produce an authoritative account of how the 21st century geopolitical economy of multipolarity was the result of international contestation by interventionist states. Our multidisciplinary team of scholars will assemble country-specific data and analysis to map the policies and strategies of emerging economies to promote multipolarity and those of developed states to advance their power and prosperity. What national and international forces drove their actions? What were the patterns of contestation that resulted? Our approach, dubbed, following the recent formulation by the PA, ‘geopolitical economy’ (Desai 2103), reaches back to classical political economy and to recent critical traditions: Keynes, Polanyi, Kalecki, developmental states, and critical I/GPE.

Our methodology is incorporated comparison (IC) (McMichael 1990) which can show, from the empirical and historical ground up, how the actions – conflicting, cooperative and collusive understood within a comparative framework – of an increasing number of countries of growing weight in the world economy were incorporated to result in multipolarity. We focus on the following countries/regions (units): Argentina, Brazil, Canada, China, Eastern Europe, the EU, France, Germany, India, Japan, Kenya, the Latin American Bolivarian States, the Middle East, Mexico, North America, Russia, South East Asia, South Africa, South Korea, Sweden, Turkey, the UK, and the USA.

Through two intensive workshops, WI and WII, and a concluding International Dissemination Conference (IDC), the Project Team (PT) of the PA, CAs, Collaborators and Participant Students will co-create the new knowledge with end users from government, business, labour and civil society; mobilize it from the world class multi-disciplinary unit experts and broker it among them. The result will be a two-volume bench-mark reference work for I/GPE on the geopolitical economy of multipolarity. Original research will also be undertaken by Unit Experts where our project poses hitherto unanswered questions.

At WI, the PT will discuss outlines of each unit’s domestic and international geopolitical economy in the postwar period prepared by Unit Experts to create a comparative and incorporating framework. At WII, full papers based on this framework will be discussed for consistency with each other and the framework and to identify the major trends and processes that constituted the geopolitical economy of multipolarity. The PA and CA will prepare the tightly-argued and edited final volume, with integrating introduction and conclusion and an agenda for future research for I/GPE to be taken up by Project Team members and publicised and implemented in their work and along their international networks of scholars and academic and research institutions. Other outcomes include an enriched public discourse, policy briefs, graduate research training, curriculum development for I/GPE, media content and an interactive project website.