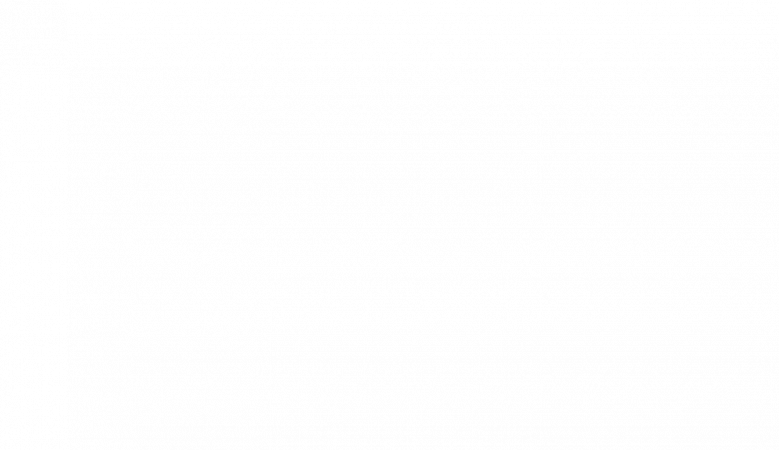 A Tale of Two Democracies: Venezuela After the Elections is a panel discussion organized and hosted by the International Manifesto Group. The discussion took place Saturday January 9th at 2:00-4:00PM GMT over Zoom.

Venezuela’s National Assembly took office January 5th. On January 6th, despite the capital being stormed by a mob of supporters of outgoing President Donald Trump, Congress confirmed Joe Biden as the next President of the United-States. An international panel of experts, including frontline observers of the Venezuelan election itself, assess the implications of these events for the world of 2021.

While this event is free, we appreciate donations to the Geopolitical Economy Research Group. A suggested donation of $5 would be appreciated, as we it is a non-profit. Once you have registered, please donate here. 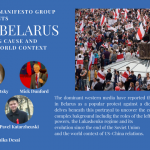 Crisis in Belarus: Distinguishing Cause and Consequence in World ConntextInternational Manifesto Group 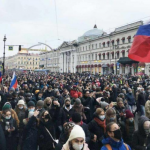